Last week, I took some time off from work because I have not been feeling well, both physically and mentally. I hardly ever call out because I tend to feel guilty, but I have learned that it only hurts me in the end.

When you are physically ill, people do not hesitate to send you well wishes and support your need to take time to care of yourself. When you are mentally unwell, the concept is still stigmatized and one can be viewed as weak, pathetic, or unadaptable to change. Simply stated, you need to get over it.

Unfortunately, that leaves a lot of people vulnerable to problematic mental health symptoms and leads to an increased risk of physiological ailments.

Personally, I had been feeling pretty down and overwhelmed, both at work and at home, for the past few weeks. This is a cyclical process. I am still learning how to set boundaries and notify people when I am not okay, but it is still difficult. 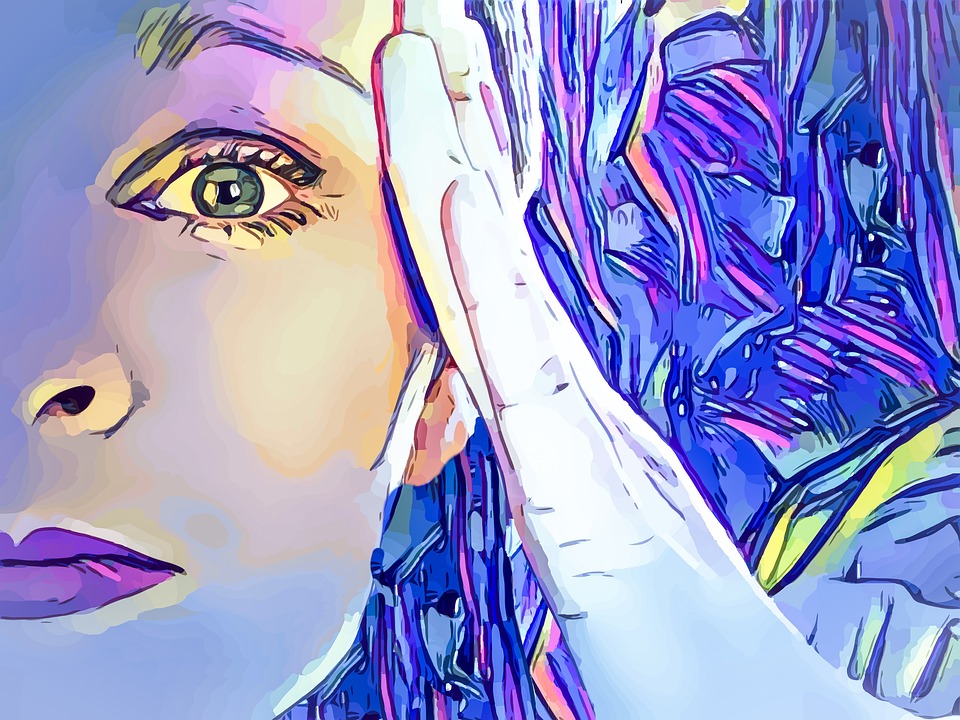 I overextended myself, which led to me feeling sick in time for the summer solstice. Even though I was already revealing that I was feeling unmotivated, stressed, and overall unhappy. It was not taken seriously until I was felt light headed and nauseated at work. I received a lot of sympathies then and I was Urged to go home early.

This led me to feel both relieved and incredibly frustrated. I definitely needed the time off, my health should not have had to decline before it would be approved. In all professional cultures, mental health days should be widely understood and accepted. I work in healthcare, yet mental health for the employees is still not a priority.

You are not weak, pathetic, or unadaptable if you need a break or a leave of absence from your employer. You should not have to develop chest pains, migraines, or a weakened immune system before your anxiety, depression, or change in mood is recognized as an ongoing issue.

Your sick days should be used to treat your overall health, physically and mentally. Some places are engaging in this paradigm shift, but it still needs to gain momentum. These can be used to catch up on some much needed sleep, take a real shower, eat a real meal, or just take some time for yourself.

Always remember to take care of your whole self!

Hello, gentlepeople! My name is Tiara (She/They/Pronoun fluid). I am a social worker, introvert, writer, and fellow awkward human being. I started my blog, Muted Mouthful, in 2018 as a hobby to help me untangle some of life's messiness. I have always felt out of place and misunderstood. My mind is loud, but my voice is quiet, and I needed a safe space to unload. Muted Mouthful is an extension of myself. It allows me to communicate my feelings, thoughts, and questions without judgment. As a Black, Puerto Rican, queer and non-binary person, my perspective and lived experiences are "supposed" to stay suppressed. My blog tells my story through personal essays, creative writing, and random shenanigans.

Thank you for your presence!